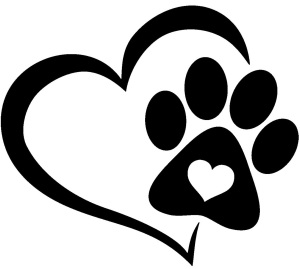 Services for Ruby Lee Gandy, 91 of Temple, will be 3 pm Saturday, October 24, at Immanuel Baptist Church in Temple with Pastor Ron Milne officiating.  Burial will follow in Bellwood Cemetery.

Mrs. Gandy was born June 12, 1929 in Carmine, Texas to Hubert Hugo Stiewert and Ida Martha Jahnz Stiewert.  She married Robert Eugene Gandy in Houston, Texas on November 4, 1950.  They made their home in Houston and Pasadena before moving to Temple in 1986. She was a homemaker and a member of Immanuel Baptist Church and worked in the church nursery and as a Sunday school teacher in the pre-school department for many years.

Mrs. Gandy was preceded in death by her parents; her husband, Robert Eugene; a son, Roger; a son-in-law, Vernon Pugh; a brother, Hubert Stiewert; and two sisters, June and Bernice.

A time of visitation will take place at the church beginning at 2 pm Saturday, October 24th.

In lieu of flowers, and to honor Mrs. Gandy’s love of dogs, donations in her name may be made to the City of Temple Animal Shelter at 620 Mama Dog Circle, Temple Texas, 76504.

To send flowers to the family or plant a tree in memory of Ruby Lee Gandy, please visit our floral store.