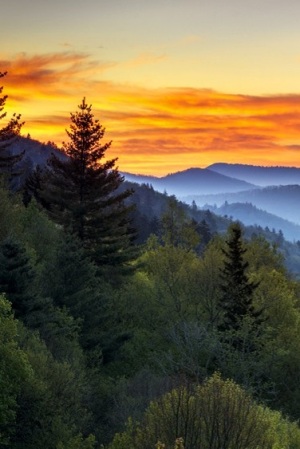 Ricky was born on August 24, 1978, to Pedro Naranjo, Jr. and Alicia Naranjo in Temple, Texas. He graduated from Temple High School, class of ’96. After graduation, Ricky worked at a marble company, multiple auto body shops, various construction companies, McLane Company, Pactiv, HEB, and then finally establishing his own business, Ricky Naranjo Lawn Service in 2004. Ricky loved the outdoors and vacationing with his family, enjoying fishing, and going to the lake and beach. He also enjoyed bowling and video arcade games, especially Ms. Pacman. He played soccer, baseball, football, basketball, and softball throughout the years. Ricky expressed family value and moral value, including his love of spreading the gospel with daily prayer. He was a provider for his family and a strength that his wife and children could lean on. He often played games like dominoes, checkers, bingo, and being goofy with his kids. Special memories of Ricky will be him being decked out with his chains and rings and being a Speed Demon in his Challenger. Growing up, Ricky was an active member of Guadalupe Catholic Church where he served as an altar server. Then as an adult, Ricky was baptized and became a member of First Baptist Church of Moffat.

Ricky was preceded in death by his father, Pedro Naranjo, Jr.; and his grandparents, Pedro Sr. and Genoveva Naranjo, and Faustino and Elisa Arguelles.

At the request of the family, memorial donations may be made to the “Rick Naranjo Funeral and Family Help” page of Angelink.com.

Visitation will be held from 5 – 7 pm Tuesday, November 1, 2022, at Harper-Talasek Funeral Home in Temple.

To send flowers to the family, please visit our floral store.