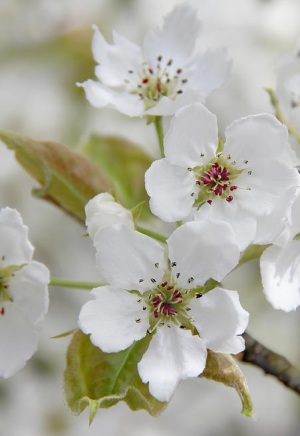 Nelia (“Nellie”) Barayoga Webster, 86, passed away in her Temple home Thursday, September 16, 2021. Funeral Mass of Christian Burial is scheduled for 10:00 a.m. Saturday, October 2, at Saint Mary Catholic Church in Temple, with Rev. Ranjan Cletus as celebrant. Burial will follow at Bellwood Memorial Park in Temple. Visitation is set for 5-7 pm Thursday, September 30 at Harper-Talasek Funeral Home in Temple, with rosary beginning at 6 pm.

Nellie was born at Fort Stotsenburg, Phillipines to Pedro Cabiad and Simplicia (Barayoga) Cabiad on August 29, 1935. She moved to the United States in 1950, and Bell County in 1953. She married Glenn Curtis Webster March 19, 1954, in Temple. Nellie retired after employment for 13 years at JC Penney and 2 years at Kings Daughters Hospital. During her years as a full-time mother, she was an active volunteer in Altar Society, PTA, Girl Scouts. Cub Scouts, and the St. Mary’s Religious Education Program. She enjoyed spending time with family, music, target shooting, gardening, archery, camping, solving puzzles, crafts, cooking, traveling, and working with and helping people.

Pallbearers are slated to be Joshua Kemp of Joshua, William Kozeny III of Belton, Corey Witt of Crawford, and Chester Hroch of Temple.

To send flowers to the family or plant a tree in memory of Nellie Webster, please visit our floral store.