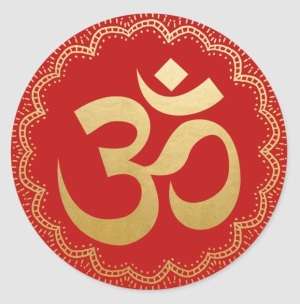 Minaxiben Bhakta, age 65 of Killeen, passed away peacefully at her home Tuesday, September 29, 2020. Services will be held at 10 am Thursday, October 1, 2020 in the Harper-Talasek Funeral Home Chapel in Temple.

To send flowers to the family or plant a tree in memory of Minaxiben Bhakta, please visit our floral store.