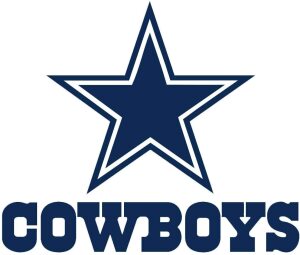 **RESCHEDULED** Due to the inclement weather, services for Michael “Pops” Mungia have been rescheduled for 10 am Monday, February 7, at St. Luke’s Catholic Church in Temple. Burial will follow at Hillcrest Cemetery.  Harper-Talasek Funeral Home in Temple is in charge of arrangements.

Michael “Pops” Mungia Sr., age 54 of Temple, passed from this life Monday, January 24, 2022, at Baylor Scott & White hospital in Temple. Funeral services will be held at 10 am Thursday, February 3, 2022, at St. Luke’s Catholic Church in Temple. Burial will be in Hillcrest Cemetery.

Michael was born on September 1, 1967, to Enrique “Henry” and Enriqueta “Candy” Mungia in Temple, Texas. He worked for Belton Independent School District in transportation and loved driving a school bus and picking up the kids. He was a caring and loving husband, father and grandfather who loved the Dallas Cowboys and watching football. He also loved to Bar-B-Que and spend time with his family and friends. He had a soft spot for his dogs and was a kind and funny man. He greatly enjoyed throwing people off his mechanical bull.

The family would like to extend a special thank you to Mr. and Mrs. Scott Edwards and the nurses at Baylor Scott & White hospital’s ICU department.

A time of visitation will be held from 5-7 pm with a Holy Rosary recited at 6 pm Wednesday, February 2, 2022, at Harper-Talasek Funeral Home in Temple.

To send flowers to the family or plant a tree in memory of Michael "Pops" Mungia, please visit our floral store.