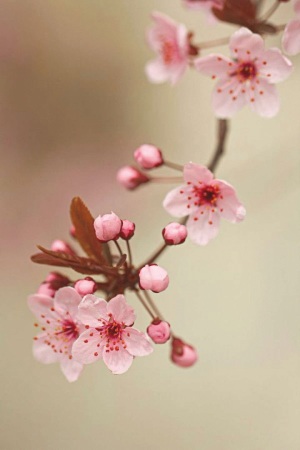 Mary was born April 29, 1925, in Nash, Texas, to Thomas Clarence and Jeanie Mae Gilley Braswell. Mary grew up in Nash and graduated from Texas High School, Texarkana, Texas.  She received a bachelor’s degree from Texas Women’s University in Denton, Texas, and a master’s degree from East Texas State University in Commerce, Texas.  Mary married Andrew Lambert, an Arkansas businessman, in 1950. She taught high school in Winthrop, Arkansas, until becoming postmaster in 1970. She was transferred to the New Boston, Texas, post office and was postmaster there until she retired and moved to Temple, Texas. Mary was involved with many civic organizations and was an active member of the Methodist Church in each of these communities.  She was a member of First United Methodist Church in Temple, where she was a Stephen Minister, a Sunday school teacher, and a member of the choir. She also attended Memorial Baptist Church in Temple.  Mary was a lifetime member of the Arkansas Retired Teachers Association and the National Retired Federal Employees.

Memorials can be made to either the First United Methodist Church or Memorial Baptist Church in Temple, Texas, or to the charity of your choice.

To send flowers to the family or plant a tree in memory of Mary Elizabeth Lambert, please visit our floral store.