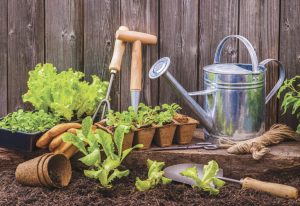 Services for Joe Estrada Palomino, age 89, of Temple, will be held at 2 PM January 29th at Harper-Talasek Funeral Home in Temple. Burial will follow at Hillcrest Cemetery. Mr. Palomino passed away on January 23rd, 2021 at his home in Temple.

Mr. Palomino was born in Temple, TX on November 5th, 1931 to Trinidad Palomino Sr. and Concepcion Estrada Palomino. Joe experienced a life-threatening injury as a child – the doctors said there was nothing that could be done to save his life and to make him as comfortable as possible. His father did not accept the diagnosis and nursed his young son back to health.

He was a hard worker all of his life and passed that trait down to his family. He was a short-order cook, a Pharmacist (Webb’s Drug Store), and an HR Team Member (Wilsonart, Inc.) specializing in Insurance.

Mr. Palomino was an active member of Our Lady of Guadalupe Catholic Church. Joe was very artistic and creative; he built all manner of things for the garden and home. He was interested in gardening, calligraphy, cooking, woodworking, Las Vegas, and banana drinks. He was a devoted husband and father.

Visitation will be Thursday, January 28th from 5-7 PM at the funeral home.

To send flowers to the family or plant a tree in memory of Joe Estrada Palomino, please visit our floral store.